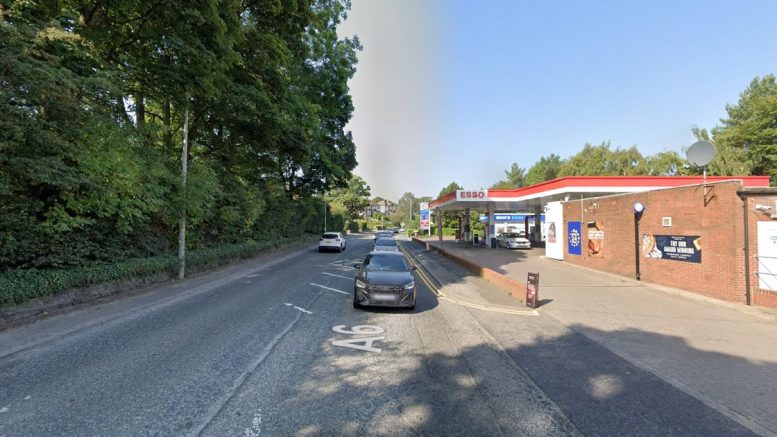 Tributes have been paid to a ‘greatly missed’ Cheshire woman who died when she was hit by a truck at a petrol station.

Sheila Pixton, from Disley, died after she was involved in a collision with a tipper truck at the petrol station on Buxton Road, Disley, at around 11.35am on October 17 – where she worked as a cleaner.

Emergency services were called to the scene of the incident but Ms Pixton, 54, died as a result of her injuries. Her family are being supported by specialist officers from Cheshire Constabulary.

READ MORE: Chester man, 50, dies after being hit by vehicle in Deeside

The family have paid the following tribute to her: “Sheila will be greatly missed by all those who knew her.

“We would like to give a heartfelt thanks to members of the public and the North West Ambulance Service who assisted in providing care to Sheila. We will always remember this.”

The driver of the truck, a 50-year-old man from Disley, was arrested on suspicion of causing death by careless driving. He has since been released under investigation, pending further enquiries.

The ‘charming’ Cheshire cottage perfect for a walking holiday