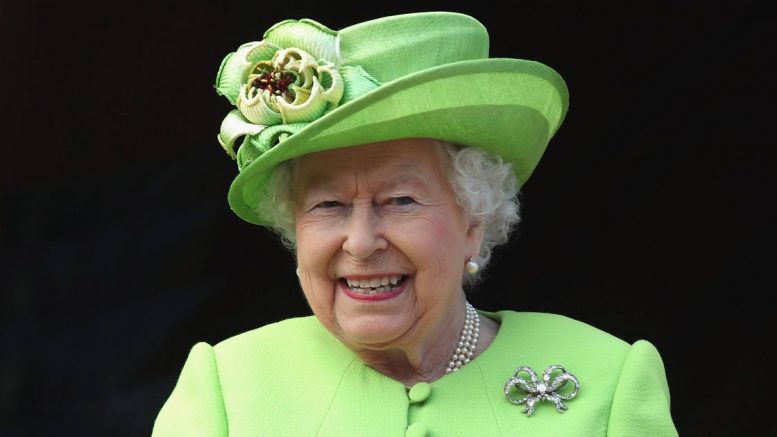 As the nation wakes to the first day without our Queen, we report on the latest updates on the mourning and remembrance that the country will be undertaking.

The sad news of the Queen’s passing at the age of 96 was announced by Buckingham Palace yesterday (Thursday, September 8). For many, she is the only monarch we have ever known.

A period of mourning has now begun, with gun salutes and bells ringing out across the UK and the new King Charles III due to make a broadcast to the nation. Tribute has been paid to Her Majesty from across Cheshire and the globe and a number of events cancelled as a mark of respect.

The Royal family’s official website has been updated following the death of the Queen, with Charles now listed as His Majesty The King and his wife Camilla as Queen Consort.

The new King automatically succeeded his mother as the nation’s monarch on her passing. He will be formally proclaimed King when an Accession Council takes place at St James’s Palace in London tomorrow (Saturday).

The Queen visited Cheshire on numerous occasions during her 70 year reign and we will be providing updates on tributes paid across the county and the country.

For more updates see below.